Cultures of the World

The heart of Berlin's museum landscape is found at the UNESCO World Heritage Site known as Museum Island. Located on Spree Island at the very centre of Berlin, Museum Island consists of five structures built between 1830 and 1930: Altes Museum, Neues Museum, Old National Gallery, Bode Museum and Pergamon Museum. Monumental architecture, sculptures, paintings and many other art forms highlight the cultures of the Middle East, Egypt, ancient Greece and Italy and Europe. In the near future, Berlin's large collections of the arts and cultures of Asia, Africa, America and Australia will be on view in the center of the city. They are currently moving from the district of Dahlem to the Humboldt Forum located in the Berlin palace which will open in 2019. 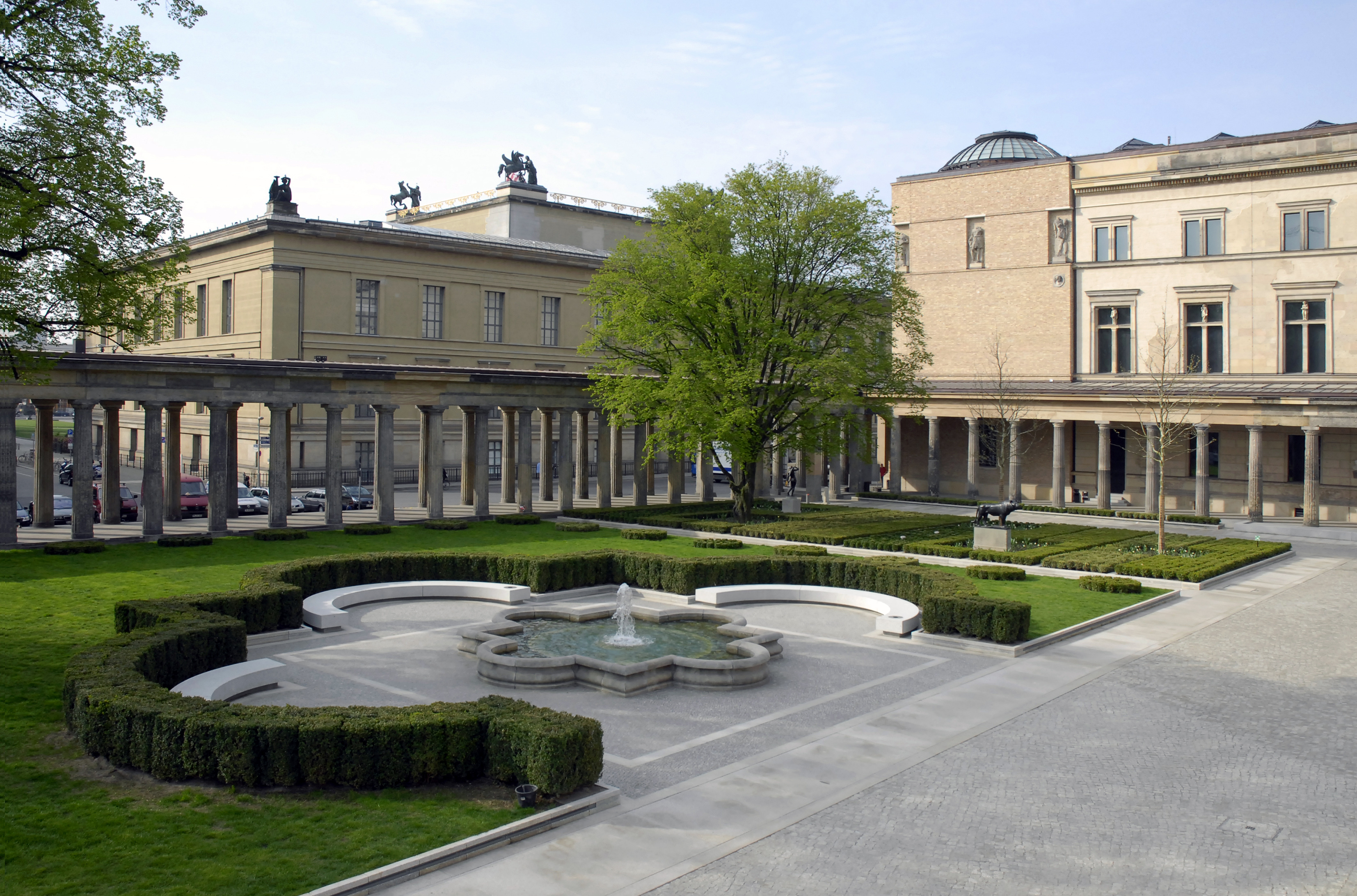 All archaelogical museums       All non-European museums

Masterpieces of European paining from the Middle Ages to the 18th century can be found at the Gallery of Old Masters at the Kulturforum. Sculptures from these eras are shown at the Bode Museum on Museum Island. 19th century art – both painting and sculpture – is on display at the Old National Gallery. European graphics from the Middle Ages to the present are kept at the Museum of Prints and Drawings, while applied art is shown at the Museum of Decorative Arts. The Bröhan Museum is devoted specifically to the art of the Jugendstil (Art Nouveau) and Art Deco eras. 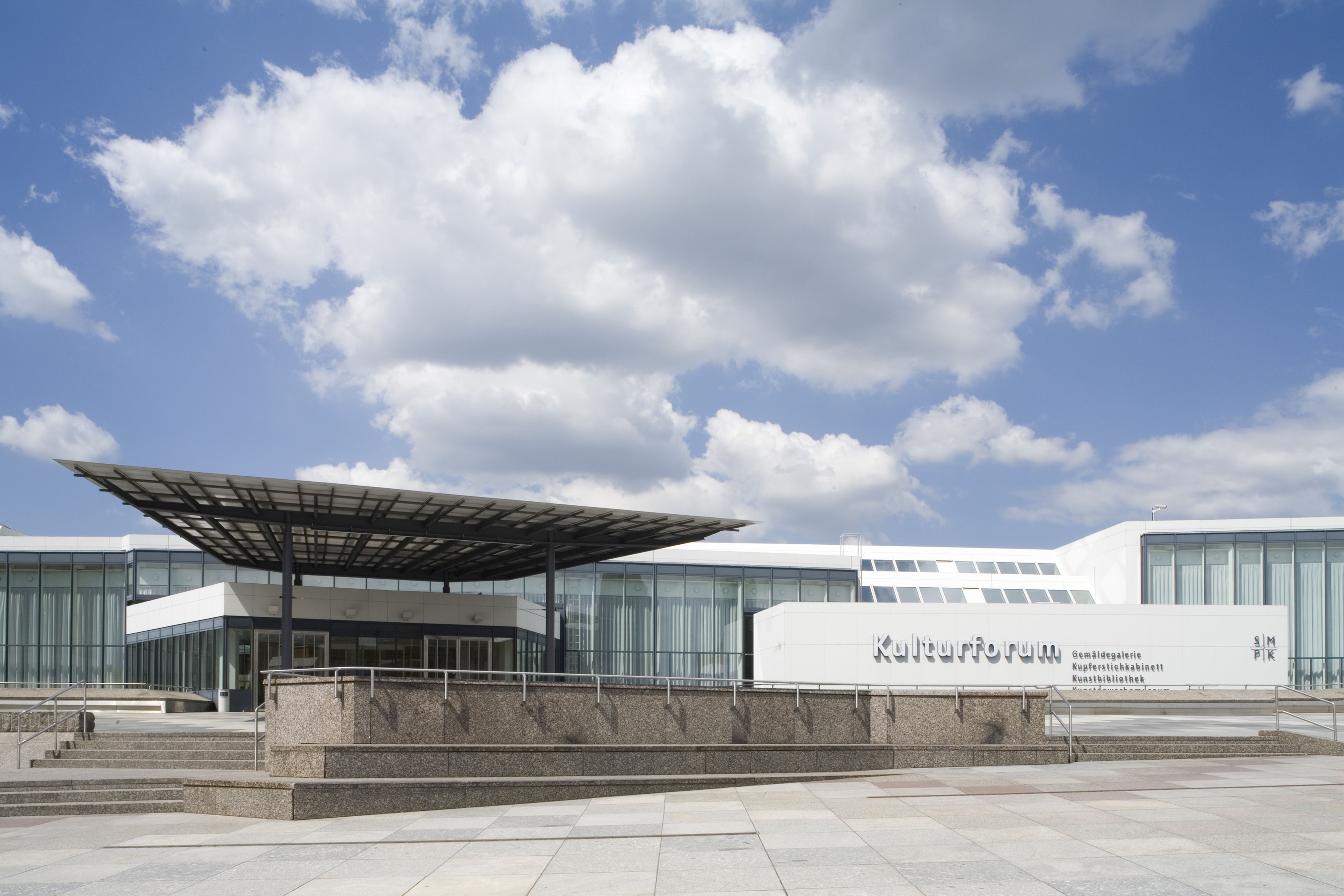 Fans of 20th century art will want to visit the the Berlinische Galerie. The Bauhaus movement and the expressionistic art community known as the "Brücke" each have their own museums. The art of Picasso and Klee can be admired at the Museum Berggruen. In addition to many exhibition galleries, the most important address for contemporary art in Berlin is the Hamburger Bahnhof – Museum for Contemporary Art.

Berlin has a large and legendary natural sciences museum called the Museum of Natural History. A much younger museum that nevertheless has a similarly clear universal focus is the German Museum of Technology, which contains many collections ranging from shipping to printing technology. Several other Berlin museums are devoted to special aspects of the history of technology and culture, such as the Communication Museum and the German Cinematheque Museum of Film and Television.

All science and technology museums

The German Historical Museum housed in the Zeughaus Unter den Linden complex has provided a broad overview of Germany's 2,000-year history since 2006. The Jewish Museum, which opened in 2001 and features a stunning design by Daniel Libeskind, concentrates on German-Jewish history. Both institutions take up particular historical and cultural themes in a number of special exhibitions.

For centuries, Berlin was the residence of the Electors of Brandenburg and the Prussian kings. The most important architectural artefact of courtly culture in Berlin is Charlottenburg Palace. Fans of Prussian history should also visit the city of Potsdam, which lies to the southwest of Berlin and is where artists and architects such as Karl Friedrich Schinkel and Peter Joseph Lenné created a unique landscape of parks and palaces. Today, many of those structures along the Havel River are official UNESCO World Heritage Sites. The most famous among them are the palaces of Frederick the Great, Sanssouci Palace and New Palace.

All historical and cultural-historical museums     All palaces

Berlin in the Nazi Era

In the Nazi era, Berlin functioned as the control centre for a European-wide system of terror and persecution. A number of memorials, most of which were created in the past twenty-five years, can be found at historical sites of expulsion, murder and resistance: these include the Topography of Terror, House of the Wannsee Conference, German Resistance Memorial Center and Sachsenhausen Museum Memorial to the north of Berlin.

As a divided city between 1947 and 1989, Berlin was a symbol of the Cold War and of German and European division. The Berlin Blockade and Airlift are examined at the Allied Museum. The Wall Memorial on Bernauer Strasse is one of the best locations in the city gain if you're interested in gaining information into the background and impact of the Berlin Wall. The absurdity of life in a divided city also becomes quite vivid at the Palace of Tears located next to the Friedrichstraße train station.
Visitors can also gain insight into the inhuman methods used by the GDR's Ministry of Security (Stasi) at the former site of the Stasi headquarters on Normannenstrasse, today the Stasi Museum Berlin, as well as at the former central prison Berlin-Hohenschönhausen Memorial. 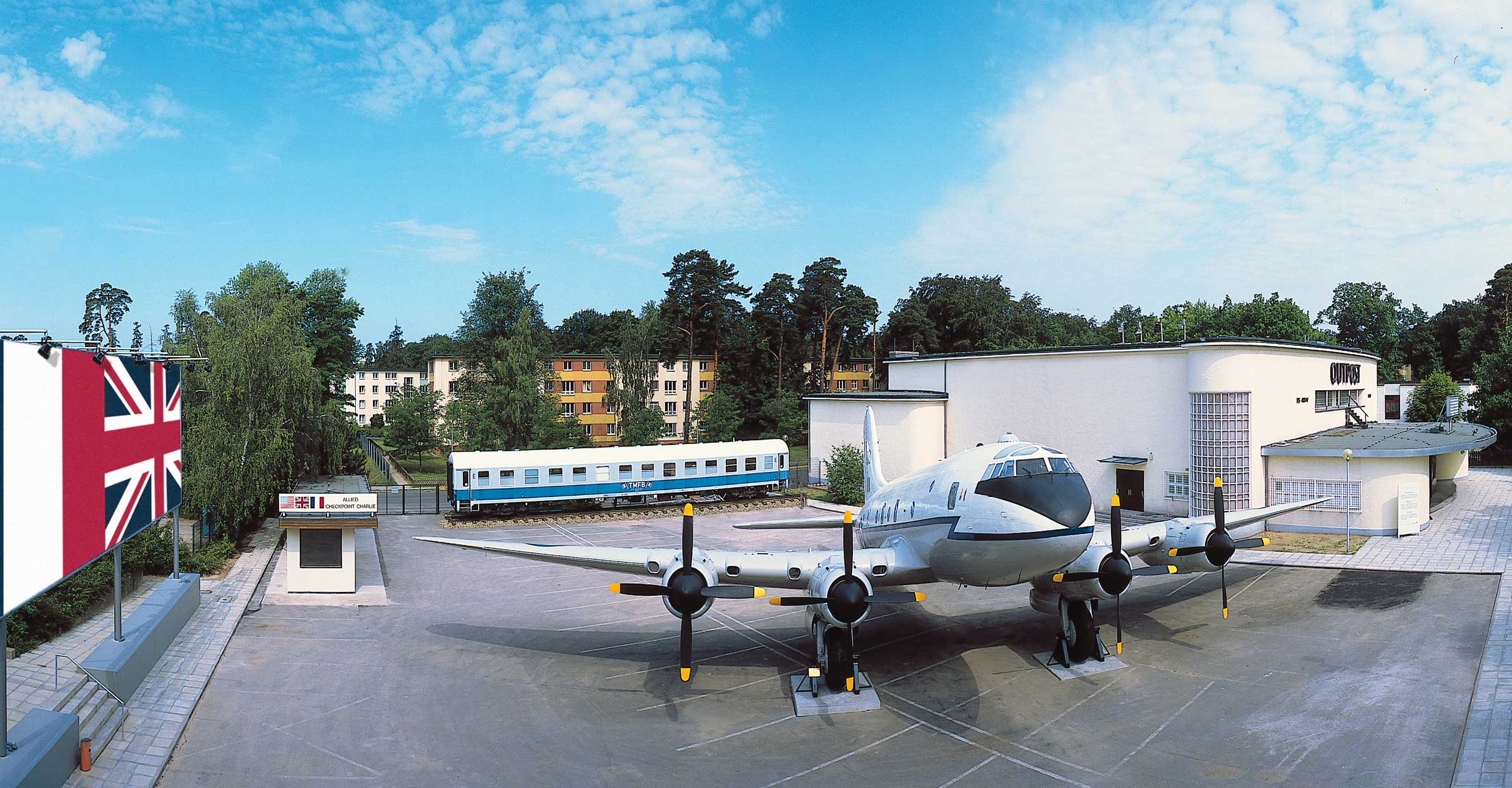 All museums and memorials covering the era of divided Germany

The Märkisches Museum displays a wealth of objects covering the history of Berlin. In fact, the museum was built at the beginning of the 20th century specifically for these collections. Each one of Berlin's 12 boroughs also has its own museum examining the history of that borough and in a changing array of exhibitions. The FHXB Friedrichshain-Kreuzberg Museum, for example, worked together with local residents to create a nationally acclaimed exhibition on the urban renewal projects underway at Kottbusser Tor.